The primary mission of the SSPC Ambassador program is to welcome, connect and engage prospects in addition to new and existing members in an effort to create a valuable Chamber experience for all members. This prestigious group of hand-selected individuals helps maintain contact with other Chamber members while promoting the SSPC and its purpose.

Ambassadors attend Chamber functions and serve to greet & engage members at Chamber events such as monthly Business After Hours, Coffee & Contacts, Ribbon Cuttings/Grand Openings, and other Chamber events (i.e. Expo’s, Membership Luncheons, etc.). Ambassadors are the first contact that new members have upon joining the SSPC of Commerce.

To be considered for the Ambassador Program, please complete the application or contact Lola Okunola and lola@sandysprings.org. 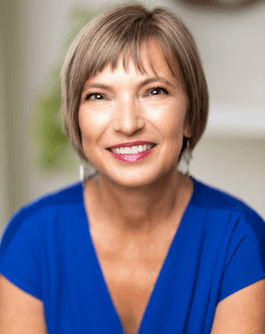 Tina Blount is the co-owner and social media / digital marketing director for the Four Winds Agency in Atlanta, Georgia. (Founded by her husband, Richard Blount II, in 2016 after given a vision of starting the agency during a mission trip to India in 2015)

Tina’s career began at the Orlando Sentinel where she worked in advertising sales for 16 years before making her move to hotel sales for a combined 6 years with Hilton and Benchmark Hospitality. She then made her mark as a talented and skilled Marketing and Social Media Manager at the East Orlando Chamber, eventually moving to Atlanta in 2017 to work with the Sandy Springs Perimeter Chamber, and then the Alpharetta Chamber.

When she isn’t working, she likes to spend time exploring the Georgia mountains hiking and the amazing Georgia wineries with her husband and friends. 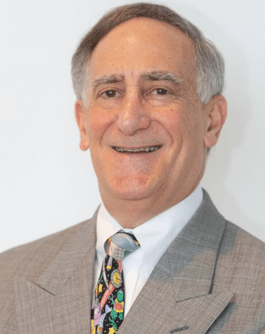 At In A Snap Imprints and Adman Promotions, we serve you by providing innovative ideas on the use of promotional marketing products and branded apparel. Promotional products are tangible and useful items used to promote a product, service or company.

Since promotional products can be used alone or integrated with other media there are virtually limitless ways to use them. Popular programs cited most often by industry consultants are business gifts, employee recognition award programs such as length of service, recruiting and orientation programs, corporate communications and generating booth traffic at trade shows.

Promotional consultants meet the highest qualification standards in the industry and display “The Mark of a Professional.” The MAS designation after a consultant’s name (Certified Master Advertising Specialist) means he or she has earned the industry’s only official certification. There’s no need to spend all your time on the Internet or searching through catalogs. Your promotional products' consultant will come to you — like a doctor who makes house calls! 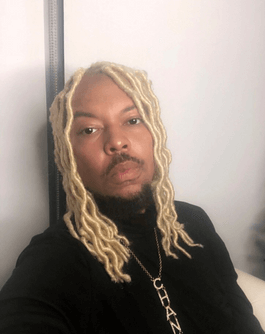 Leadership and an entrepreneurial spirit have always been imbedded in his DNA. After attending Penn State, he created The Raphael Baker Agency, which provides insurance and risk management solutions for individuals and businesses. With over a decade of experience in the industry, he earned the moniker, King of Insurance. To further deepen his industry knowledge and leadership skills, he attended the American College of Financial Services, and earned his Chartered Leadership Fellow® designation. He currently leads a team of insurance agents and membership sales representatives for AAA in Chastain Park and Johns Creek.

The mogul then founded Raphael Baker and Associates, which has a track record of transforming stagnant businesses into profitable money-makers. He has a keen ability to identify pros and cons and to develop solid strategies. This enables him to empower other entrepreneurs to drop dead weight, become more efficient, and experience success.

Raphael Baker co-founded and was the Editor-in-Chief of the highly successful Rags N Riches Magazine. He then expanded his media empire and became the author of two best-selling books. In addition, he is the owner of two lifestyle brands, House of Raphael and Diaz Allen. 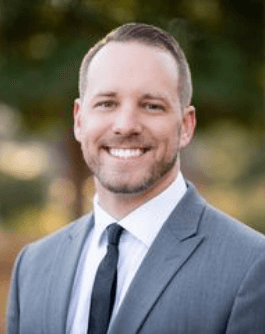 Matt LaMarsh is an Atlanta REALTOR and leader that recognizes the opportunities for business growth and a true consultative selling expert. As a native, Matt has seen great change come to this wonderful city. Matt has always been an entrepreneur and his grand parents and parents instilled a work ethic that has led him through many successes in his life. In high school, Matt was drum major and in the Boy Scouts. Matt studied Entrepreneurship and Small Business Management with an emphasis in Professional Sales.

Matt has over 20 years of extensive experience in sales, business development and management. He is a solid communicator with an excellent sales reputation, effective rapport building skills, and a proven sales record. He is a lifelong learner and is obsessed with providing value to his clients. Matt ensures that every transaction is methodical and that every detail is covered. Your largest investment is something that you only trust to a professional. Matt will negotiate and look out for your best interest and protect your investment.

Matt resides with his beautiful wife, Melissa and their 2 children, Sienna and Dean in Sandy Springs. 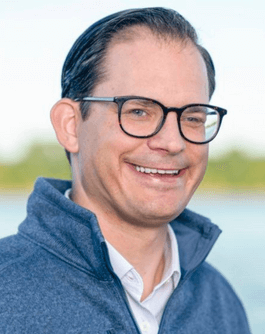 Matthew Gladbach, CFP® joined Donaldson Capital Management in January 2019 as Investment Advisor on our Atlanta team. In his role, Matt assisted in opening our newest office in Atlanta, as DCM continues to expand. Matt is also responsible for actively growing DCM’s Advisor Direct relationship with TD Ameritrade. This segment of the DCM business allows us to offer our management expertise through 31 TD Ameritrade branches.

Matthew graduated from the University of Missouri  in 2001 with a Bachelor of Science in Business Administration degree with an emphasis in Finance.

After graduation, he immediately started his career in the financial services industry with ever-increasing roles at American Express Financial Advisors, Merrill Lynch, and for the last thirteen years with Scottrade (eventually purchased by TD Ameritrade). As a National Investment Consultant, Matt had an opportunity to manage at over 200 branches across 40 states during his tenure. Matt was responsible for managing numerous branches with over $1 Billion in assets under management and tens of thousands of accounts. During this time, Matt earned his MBA with an emphasis in finance in 2007 from Webster University in St. Louis.

In February 2005, Matthew successfully completed the CFP® Board’s requirements for certification and is a Certified Financial Planner™ professional.

Some interesting facts about Matt are that he has completed a marathon, was a contestant on Wheel of Fortune, has been to 5 of the 7 continents, and as a big sports fan, he’s attended a Game 7 of the St. Louis Cardinals World Series, an NBA Finals game, The Kentucky Derby, and The Masters.

Matt and his wife, Savannah, reside in Georgia with their 11-year-old Papillion, Sophie. Spending time with family, attending sporting events, and enjoy any adventure-seeking travel, fills some of their spare time. They actively volunteer with non-profits; their favorite being Heart of Passion, a non-profit that supports teenagers with cancer by facilitating an all-expense paid retreat for the guests hosted by other teens through leadership development. Heart of Passion has chapters in Atlanta, Charlotte, and New Orleans and was founded by Matt’s wife, Savannah. 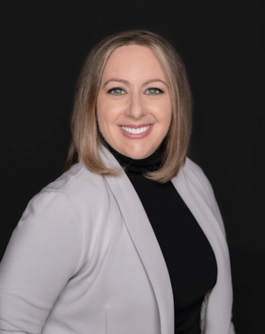 Eat. Drink. Love. Amanda Singer is the owner / operator at Just Love Coffee Cafe. After spending 30 years in the hospitality industry, Amanda has leveraged her teaching degrees and experience running hotels, and 17 years of teaching franchise hotel owners and managers to run successful, guest-centric hotels to open her own restaurant. Now she is bringing all of the great things she has learned in the hospitality industry to the Sandy Springs community and building a place that everyone will Just Love. 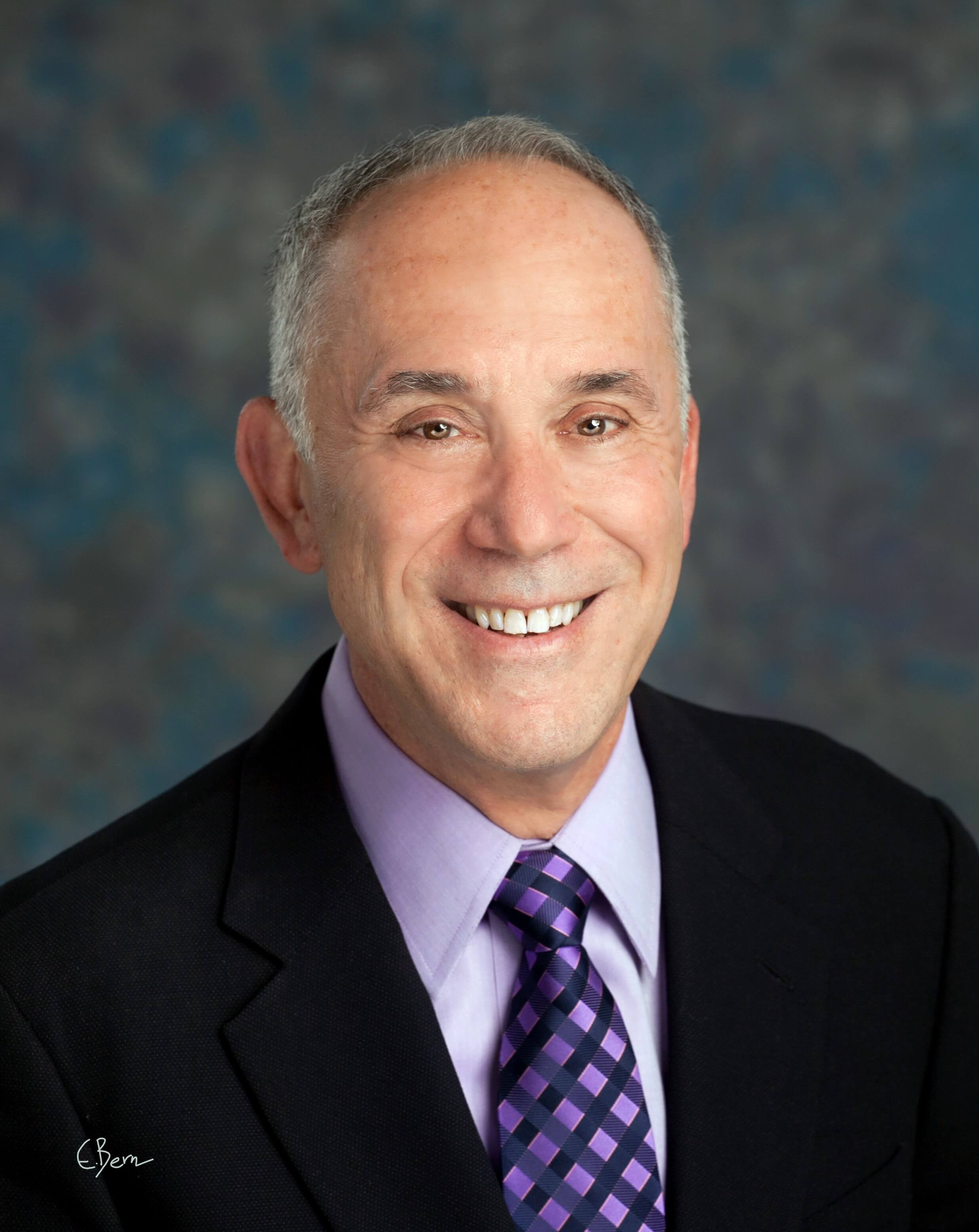 I'm a native of Atlanta with over 50 years of sales and negotiations experience. I understand that you have many realtors to choose from when buying or selling a home. Rest assured, when you work with me, you get someone who will always look out for your best interests and will never sell out a client to make a quick commission. My reputation is everything and I would never do anything to tarnish my good name.

Unlike recent arrivals, I really know Atlanta! I grew up here, went to school here, and raised a family here. I served as President of one of the largest Atlanta synagogues and was President of four Atlanta based religious organizations. I'm deeply committed to this city and equally committed to living by a strong set of ethical values.

I have watched Atlanta grow from a small southern town to a major metropolitan city and I know the value of each and every neighborhood. Whether you are looking buy, sell, rent or invest in midtown Atlanta or beyond, I have a deep understanding of where the real estate market is heading. As your trusted real estate advisor I will help you make a smart decision for today and the future. I KNOW ATLANTA! 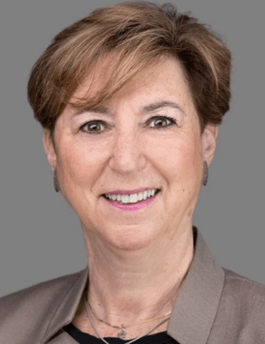 With over 30 years of financial services experience, Andrea has been able to develop relationships with financial correspondents, to provide a variety of funding sources.

Andrea’s service to prospective clients will include an evaluation of financial and credit data, as well as the client’s financing objectives, to advise clients of product/pricing and guidelines. Andrea continually updates lending programs, and regulatory requirements, to insure the most current resources available while demonstrating a commitment to professional ethics. 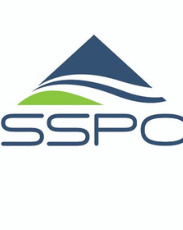